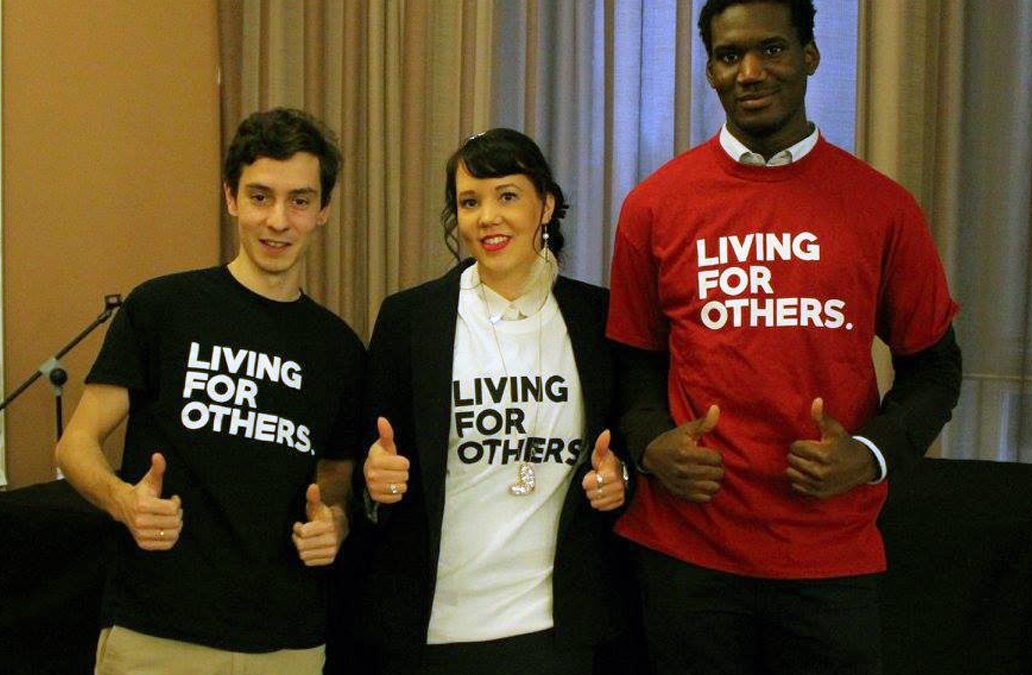 The youth organization KD Nuoret, one of the two Finnish subsidiaries of the European group YEPP, receives several project proposals annually. Among them, the association chooses the one that has the greatest social impact. IYC Suomi has been awarded this year with this help.

“It is truly an honor to be chosen as a development project for 2017, because the alternative projects were also very interesting. I think what has especially marked our proposal is the idea of IYC to function not only as a development project but as Channel through which young people can put at the service of others their own capacities and ideas.” Summarizes Charles Nwoko, co-founder of IYC Suomi.

IYC Suomi emerged as a result of the Erasmus exchange program “Building Inclusive Societies” and has operated since October as an unregistered association, gradually expanding its activities, pending the response of the Finnish Register and Patent Authority. Since the beginning of January 2017, it has been included as a registered association.

“We are now developing a project to help children, children of refugees, which, if all goes well, will begin in February in cooperation with a refugee center in the Helsinki metropolitan area.” We already have a list of 12 volunteers for this project. A summer campaign and an exchange for September.If everything goes well we hope to be able to do a Christmas campaign collecting gifts for children in a situation of social exclusion. Thanks to the exchange in Madrid “Building Inclusive Societies” and the help of associations like KD Nuoret “It is incredible to see how fast this initiative is growing, and shows that in today’s society, youth have a real interest in helping and creating a future where no one is excluded,” says Yori Soria.