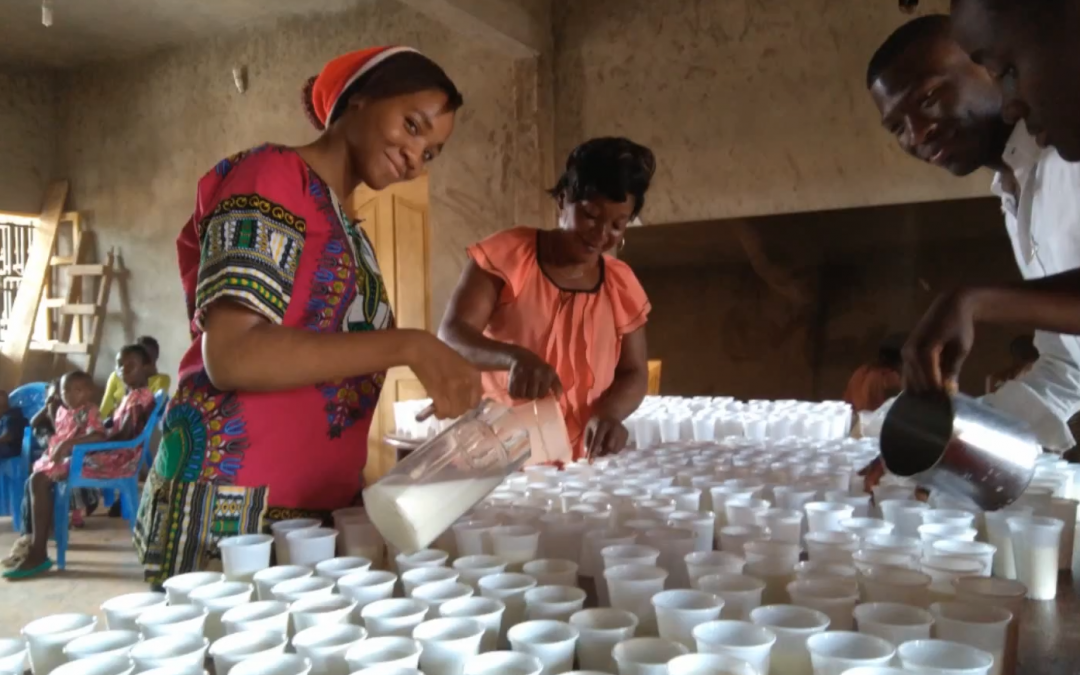 Every year the IYC Social Initiatives Forum awards the best youth-driven social initiative. Since its inception, young people from more than 15 countries have participated.

Rehabilitate a rural school in the heart of Cameroon; Develop artistic skills, such as theater or magic, to put them at the service of others in hospitals and nursing homes; stimulate the performance in Language and Mathematics of children in depressed neighborhoods of El Salvador, are some of the objectives in the projects presented this year.

In the forum, held in Rome the second week of April, groups of young people from different countries presented the social projects they have promoted throughout the course. After a brief presentation of the projects, an international jury awards each year the best initiative with a small seed capital, oriented to the development of the initiative.

The jury has awarded this year Milk and biscuits, a small program promoted by young people from the Universities of Yaoundé and Douala to distribute staple foods in populations with child malnutrition. The project, carried out during this course, has reached girls and boys in the neighborhoods of Mvan and Mimboman of Yaoundé and the towns of Mfou and Manguen.

For Rafael Herraiz, general director of IYC, the objective of the forum is to promote small programs of social transformation driven by young people. We are not looking for big projects, but small actions available to all young people who can serve as an example and inspiration for youth social entrepreneurship.