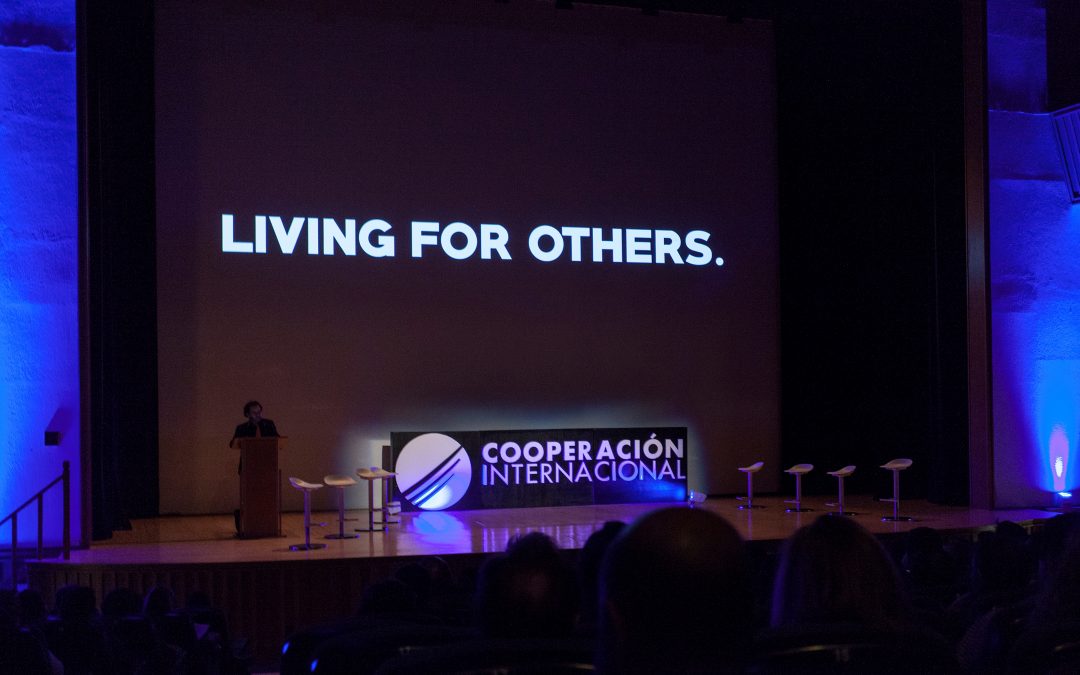 Cooperación Internacional (IYC Spain) has recently held a ceremony to thank thousands of people, institutions, entities, companies and, especially, to the volunteers who made it possible.

The event, which was attended by more than 400 people, has taken place in “Palacio de los Duques de Pastrana”, in Madrid. The ceremony was presented by Mago More who -with regard to the last IYC’s campaign-, has made a wink to the magic of volunteering, which transforms everything it touches, for making of this world a better place to live. 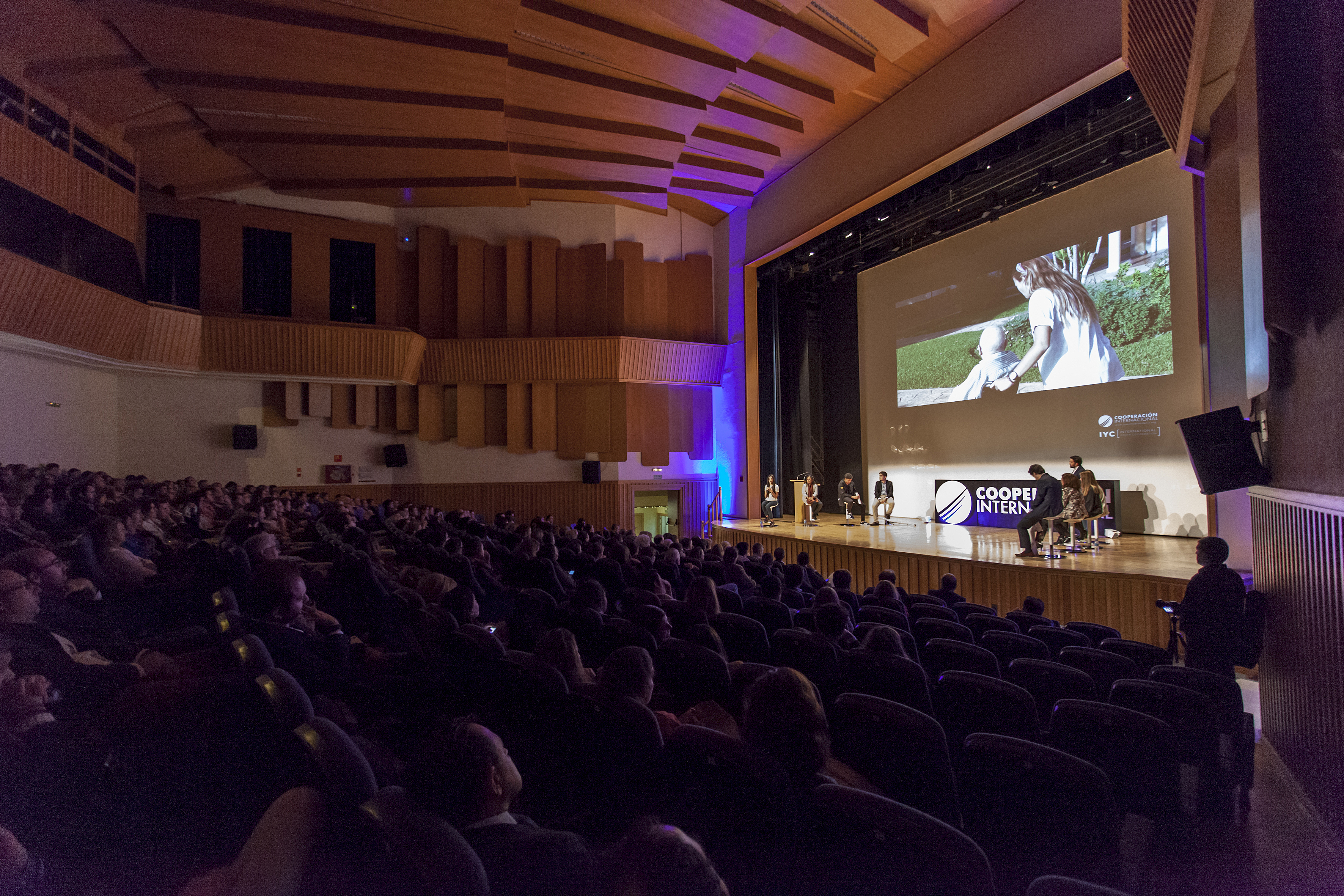 “Since its beginning, the youth have been the objective of our efforts, the meaning of our work and our core mission”, has stated IYC’s president, Juan Ignacio Carbonel -who also highlights that 125.000 young people have been involved in these 25 years in volunteering activities and projects, education and awareness. “Against the pessimistic vision of the youth, in IYC we believe in them, in their potential, in their capacity of commitment to others, in their immeasurable creativity and optimism”, has outlined. And during the ceremony an special and emotive thank you was extended to the implication of two people during all these dedicated and working years to the projects of the entity such as Gaby Moreno and Elsa Liaño, who sadly left us just a few weeks ago.

This anniversary is the high point to the work done in these 25 years and to the official recognition that IYC received with the Social Volunteering National Prize 2017, awarded by the Ministry of Health, Social Services and Equality of Spain. Several volunteers shared a testimony of their experience. Like Maria, a 19 years old nursing student, who stayed several years in La Paz hospital in Madrid, receiving the support of volunteers and, when her conditions improved, she decided to be part of them, “because she wanted the kids to realise that in the hospital is not all bad though, is not all about machines, cables, pricks and gown dressed people; you can also find toys, music, friendship and break out laughing” 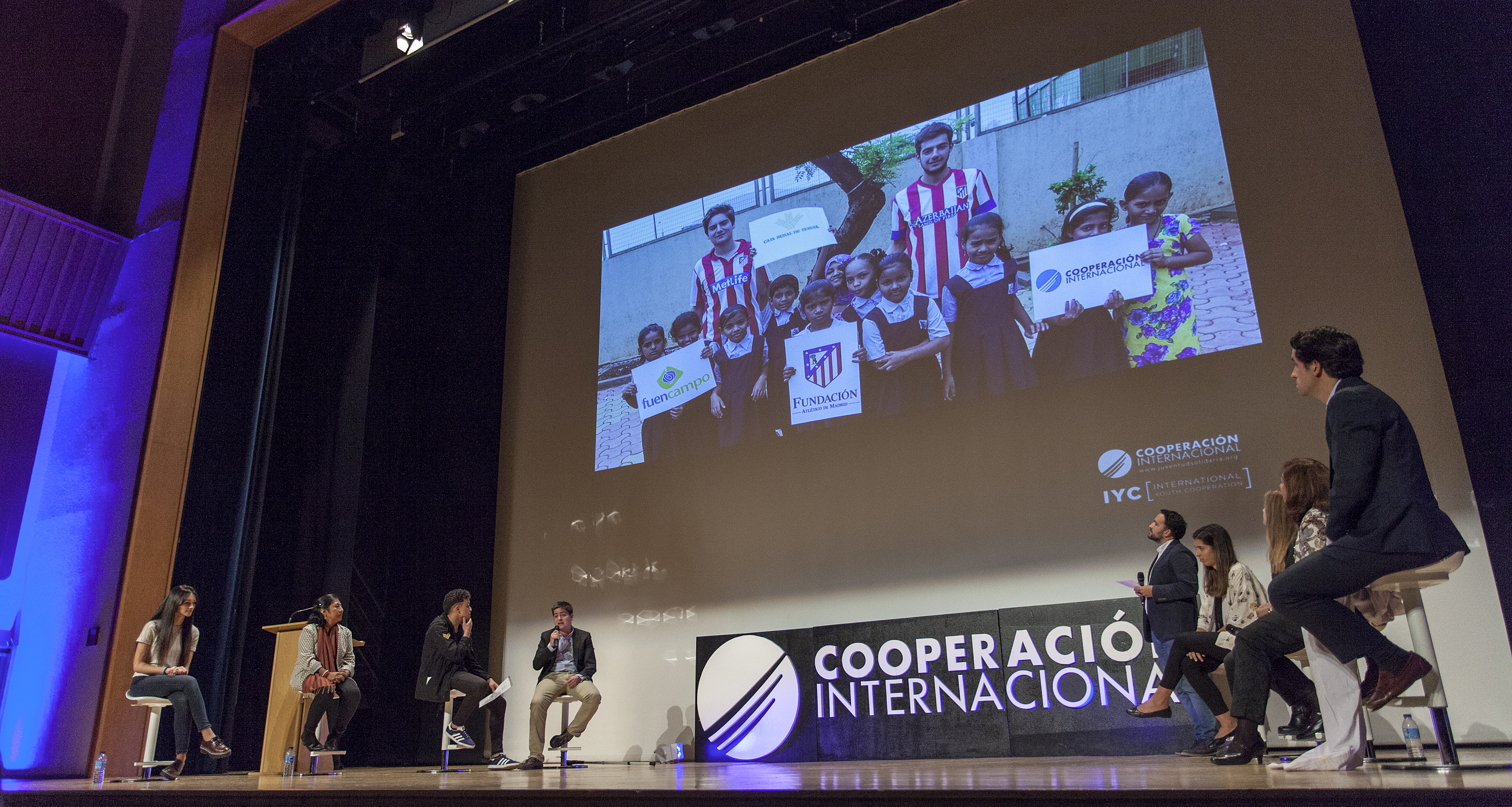 “Volunteering totally changed my life”, Nacho assured, volunteer of the project “Football is life” in Bombay. “Now I know that the possibility of helping others is huge. All I have lived has, in some way, broadened my heart. Now is time of risking”. Nacho also collaborates with the kids in risk of exclusion support programme, in Zaragoza. And Moha, another participant, is a good sample of its good results. “I live in an area where drugs trafficking is normal. At the beginning, I couldn’t get any rythm -he explained- but then I left the streets and I started to study, to play football and to volunteer. In the Programme they tell us about a volunteering aimed at helping others and they encourage us to be brave, so I talk to my friends so they stop drugs consumption, but is not always working. In 3rd ESO I got doubts about which path to follow in studies. In the NGO they talked to me about ambition, about fighting for dreams and about not to be afraid to take a chance… I made it and today I’m studying 2nd Bachillerato”.

Moha is one of the 3.000.000 direct beneficiaries we have reached with hundreds of volunteering, education and awareness projects, with the invaluable aid of many individuals and institutions involved. 3.000 educational institutions have participated in educative area projects, 520 companies have supported our projects and we have worked hand in hand with more than 500 social entities. In the Development Aid area, one of our main work lines during these 25 years, we have launched 128 projects, which have benefited 950.000 people in 35 countries of America, Europe, Asia and Africa.