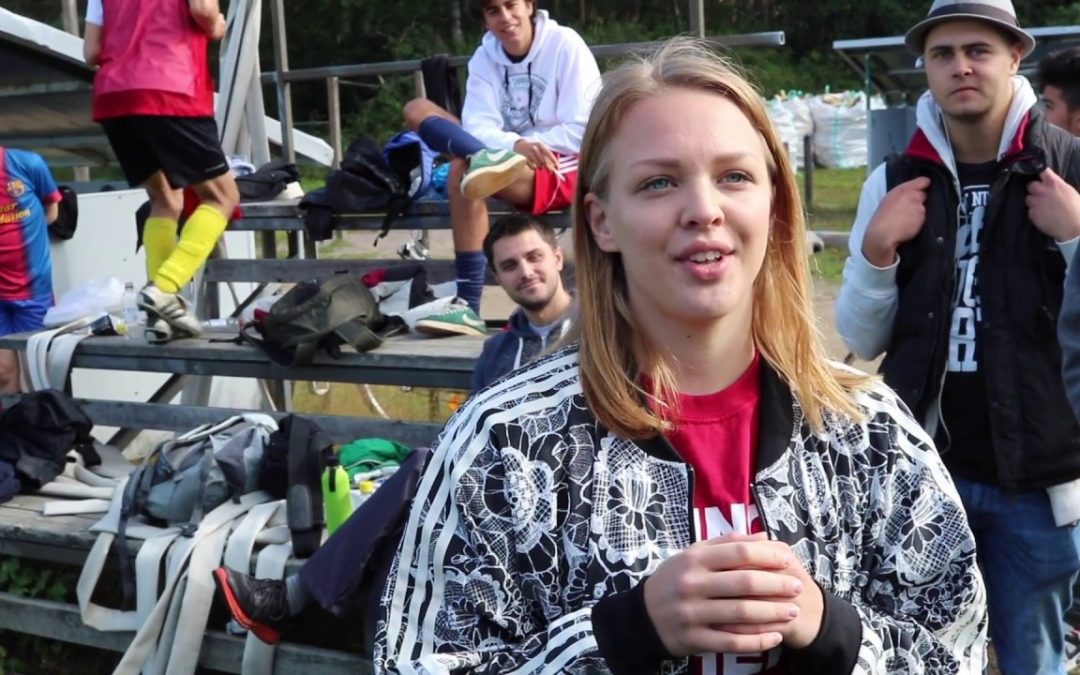 Cooperación Internacional’s global brand, which began its journey in 2015, has already reached 12 countries, after the latest incorporations of Estonia, Croatia, Portugal and Hungary, which join Ireland, Spain, the Netherlands, the Czech Republic, Slovakia, Latvia, Finland and Sweden.

International Youth Cooperation is a European NGO promoted by Cooperación Internacional and based in Amsterdam, operating in 12 countries that developing activities to promote a culture of responsibility and solidarity among young Europeans: social action programs in favor of children and youth, training and educational programs, youth exchanges and volunteering. 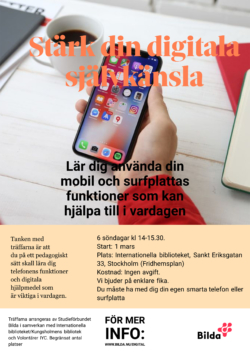 In Sweden, for example, they have for a long time been organizing punctual volunteer activities such as food pickups, dinners and charity events or volunteering. But this year the “DIgitaljakten” project started, in a stable way, to help the elderly to become familiar with the digital world. In cooperation with Bilda, a Swedish foundation dedicated to education, two volunteers have been breaking barriers for the elderly, some immigrants, to lose their fear of using mobile applications, purchasing with their mobile phones, or communicating by email. Developed in a public library, the project was interrupted by the pandemic, but volunteers are looking forward to resuming it as soon as possible.

Gerardo, a Mexican based in Finland, has lived in Helsinki for 2 years, where he met IYC through a friend who invited him to participate as a volunteer distributing food to vulnerable families. “Being in contact with these people moved me because I realized that they not only suffered from material need but also from company and friendship,” he says. He has now completed a master’s degree in Sustainable Energy and is spending more time closely collaborating with IYC Finland, with works such as the design of a development project – on school infrastructure and educational environment – for the Gambia, in collaboration with Cooperación Internacional Levante. In addition, Gerardo has focused on the design and implementation of his local project, Youth Revolution, a youth volunteer platform. “What I like about IYC Finland’s activities is that projects are managed with good quality standards and they have an impact on people. I like the idea of ​​doing good and doing it well, in a professional way”, he adds. 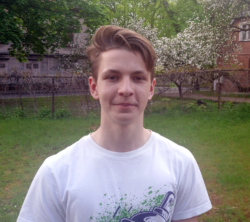 From IYC Latvia, young people have participated in various ERASMUS + exchanges in Madrid and Heinola, Finland, where they were able to share experiences on solidarity and volunteer projects with young people from other European countries. And, to this day, its activities in the country have focused on visits to elderly or sick people living alone. Jēkabs Čudars, a 16-year-old volunteer from the city of Salaspils, who spends part of his time accompanying older people, believes it is very good for young people to become involved as volunteers to understand that they too will need support someday. And he ensures that, from his experience as a volunteer, he is left with “a feeling of gratitude and joy that is difficult to explain in words.” 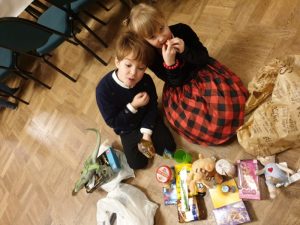 In addition, at Christmas, last two years they got gifts for the children of the Latvian Foster Families Association, whose Christmas party they participated in. Last year the Latvian university (Latvijas universitāte) also joined, putting up a Christmas tree to collect gifts for children from disadvantaged families. And they were visited by a group from Volontärer IYC Sweden, who brought gifts to the children who live in the Riga Municipality Center for Youth and Children “Apīte”. Among his next goals is to launch a project inspired by “Friday Revolution”.

International Youth Cooperation works from its birth to promote concern for solidarity in young people around the world, investing on a youth that is capable of learning, committing and working selflessly to achieve a fairer and more inclusive society. And with the hope these 12 countries are just the beginning.