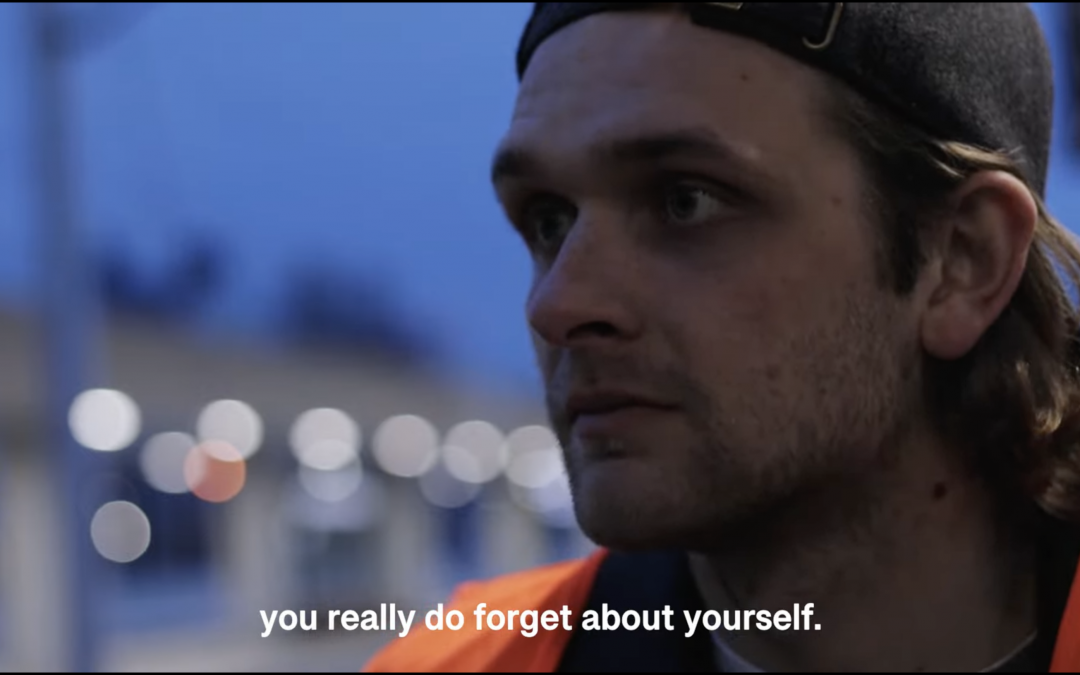 Many complain how this generation is maimed by one tragedy after the other. It has not been neglected how, only two years into a new decade, humanity is facing a series of historic events that seem to come out straight out of a textbook. While among the pandemic, wars on near and far countries alike, the migrant emergency and the climate crisis, most see the struggles, others find opportunities for change. Young people today are refusing to turn a blind eye towards those who need it the most and the Forum for Social Initiatives celebrates the actions and stances they are taking.

Created by International Youth Cooperation, the Forum seeks to support and promote different initiatives of social services among young people around the world. Its aim is to gather these problem solvers to share experiences, ideas and perspectives so as to broaden their perspective as a socially-committed youth.

In each year’s UNIV Forum, which is celebrated in Rome during Easter, the participants present the projects or the activities they have carried out in favor of vulnerable groups. Each team presents a video which is evaluated by the Cooperación Internacional jury who not only consider the project itself, but also the way in which they communicate it. At the same time, there are other criteria which are also taken into consideration:

After careful consideration and with participant teams from 15 different countries, a Polish group claimed victory with their project “Forget About Yourself”. The Ukrainian conflict has filled Poland with thousands of refugees in need who have been welcomed by the generosity of many. Such is the case of students from Filtrowa Center in Warsaw, who have regularly visited the city’s train station to offer shelter, food and transport to refugees, especially women and children. Their priority is that each of them is “treated with respect. Like a regular person and not like a mass”. Like many young people, the volunteers at times were tired to return to the station or would rather carry out other plans that they had; however, “when you take the first suitcase in your hand, you really do forget about yourself.”

Next to this project, there were others that also showed young people’s commitment to social improvement. Among them were school support for children from underprivileged communities in Spain, food banks in Panama, teaching the elderly how to use technology in Sweden, helping people with special needs in Latvia or covering homeless people’s needs in Czech Republic and Slovakia.